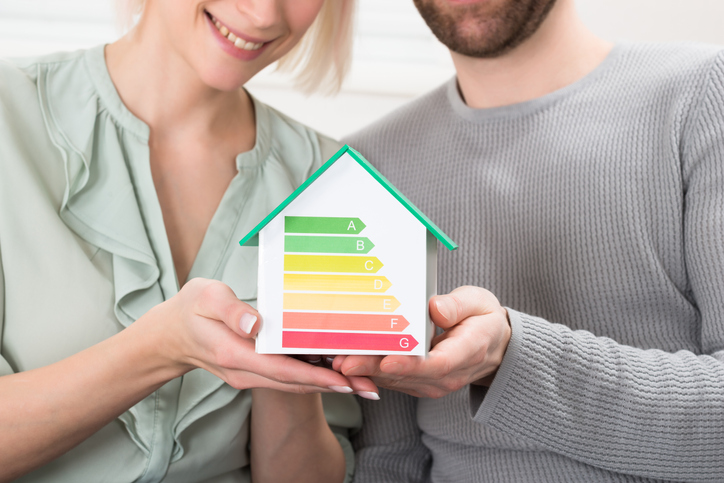 This year, New York state announced an ambitious mandate to reach 100% renewable energy by 2050, and for 70% of the state’s electricity to come from renewable energy by 2030. While not the first state to implement such a plan – Hawaii, New Jersey and California already have, just to name a few – New York’s is the most aggressive yet in the United States.

Often when residents hear about a ground-breaking statewide initiative like this, the first question they ask is, “How will this affect me?” It is easy to assume the responsibility for such a large-scale plan will fall to big business owners and state government, but homeowners can contribute as well through the way they heat and cool their homes.

Renewable energy means a shift from oil and gas to strictly electric heating and cooling. So, homeowners who are used to powering their home systems with the former will have to make a shift to the latter in the somewhat near future.

Kerry O’Brien, co-owner and president of T.F. O’Brien Cooling and Heating in Long Island, explained that there is a knee-jerk reaction of fear when homeowners think about the costs associated with having to make the switch to electric.

“Long Island has some of the highest electric rates in the country, so that can be alarming,” O’Brien said. “However, once residents take a closer look at where their money is going, they realize it’s just a shift in where they’re putting it as opposed to an overall increase.”

For example, an oil delivery in Long Island can cost $800 or more. So, while a homeowner will see additional monthly charges to their electric bills once they make the shift, they will no longer be incurring multiple hefty oil delivery charges during the winter months.

“We see the highest volume of calls from people wanting to switch from oil to alternative fuels in January because it’s the coldest time of year and their oil bills are so high,” O’Brien said. “But once they switch to electric heat pumps, they say, ‘My electric bill went up!’ That’s because they’ve shifted where they’re spending their money.”

“Twenty years ago, heat pumps were completely ineffective and inefficient for the northeast climate,” O’Brien said. “Nowadays, with significant advancements in technology, they are an effective and budget-friendly way to heat and cool homes, even in New York’s harsh winter weather.”

In fact, most heat pumps are capable of heating homes in temperatures as low as 5 degrees. There are also cold climate pumps capable of handling minus 15 temperatures. This makes it a great alternative to oil or gas heating, especially for homes without ductwork.

While 2050 and even 2030 may seem like a good distance away, New York homeowners can start helping now by requesting an estimate for switching to an electric heat pump system from local heat pump experts like T.F. O’Brien. Most companies can easily and quickly provide this information. Residents can help by making upgrades like this in the coming years as New York state moves toward meeting its ambitious 100 percent renewable energy initiative.

Everyone who came to service and install our new air conditioner was exceptional.